Three young Moray musicians have been selected to play at London’s Albert Hall as part of the National Youth Orchestra of Scotland.

The Promenade Concerts take place in venues across London from July 15th to September 10, the famous Last Night of the Proms.

Cellists Miriam and Oliver, both 18 years old, and 17-year-old Shannon were members of Moray’s Music Centre, and performed in the annual concerts held in Elgin Town Hall. Since leaving their Moray schools Oliver and Shannon have continued their musical education. Oliver (cello) attends St Mary’s Music School in Edinburgh; Shannon (violin) is a student at Chetham’s Music School in Manchester. Miriam (cello) is studying languages at Glasgow University, and is a member of the Kelvin Ensemble.

“What a great experience for our young people,” she said.

“The council has had a long-standing commitment to musical education in its schools, and it’s gratifying when that investment comes to fruition in this way. My sincere congratulations to them all.”

The full programme includes a tribute to the late David Bowie, and much of the output is being broadcast on BBC Radio3 and BBC TV.

Director of Education and Social Care, Laurence Findlay, said: “This is a tremendous accolade for these young people and for the Moray Music Centre, which continues to foster such a high level of performance among our talented young musicians. Everyone in Moray is very proud of them and wishes them well for the Proms concert in August.”

Moray Council’s Head of Instrumental Service, John Mustard, said the students should be very proud of their achievements.

“The competition to be selected for the National Youth Orchestra of Scotland is very intense, so for Moray to have three of its young people selected is fantastic.

“They have worked very hard for a long time so deserve this opportunity, but without Moray Council’s long-standing support for the area’s young musicians it would have been a lot harder.” 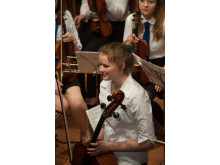 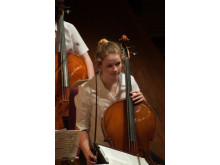 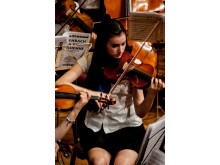 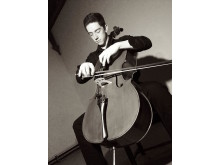