Aberdeen-born Rachel captains the Scotland national team as well as playing for the Utah Royals in the American National Women’s Soccer League. As well as playing in her native Scotland she has also had spells with English and Australian clubs.

“Women’s football has witnessed a big upsurge following the televised World Cup in 2019, and it is fantastic that Moray’s sporting community will hear Rachel talk about her amazing journey,” she said.

“Nominations for the Awards are open until November 6th, so people should get voting for our rising stars and dedicated sports supporters in all categories.

“Only by nominating someone or being nominated can you be at this event, so that’s a big incentive to submit a form.”

The event will take place on November 27th at Elgin Town Hall.

Nomination forms can be submitted online via the following link: http://sportinmoray.co.uk/mcsh/sport-moray/recognition-awards/ Paper copies can be ordered by emailing sports.development@moray.gov.uk or by calling 01343 563374. 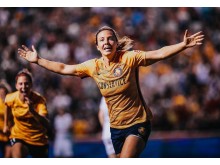 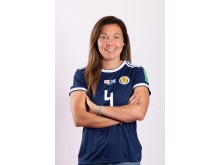 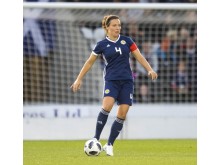